How to Draw Perspective


How to Draw Perspective

This lesson focuses on the subjects of perspective and vanishing points.

Drawing interior spaces is a very good way to understand perspective. For practice, try drawing the rooms inside your house.


Linear perspective in painting is a set of rules used to draw 3-dimensional objects on a flat (2-dimensional) surface. The subject can be quite elaborate but luckily you don't need to become an expert to be able to draw well. There are 2 basic rules of linear perspective that you need to remember:
We will elaborate on these 2 points below. 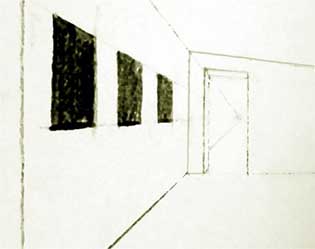 
Take a look at the drawing on the left. It depicts 3 black paintings hanging on a wall. 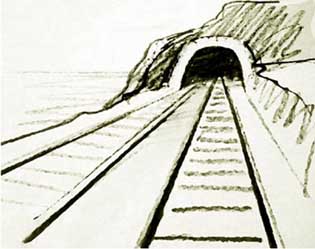 
Take a look at the drawing on the left. It depicts railroad lines.

Do rails ever intersect in real life?
Do they intersect on the drawing? 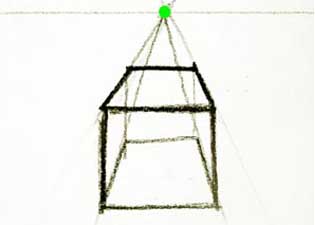 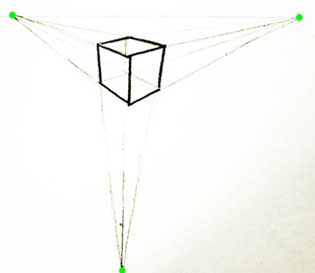 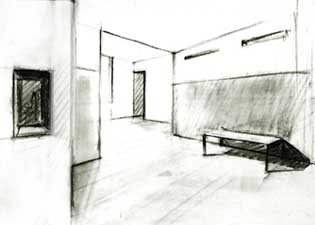 The perspective sketch from the video. Example of Two point perspective. 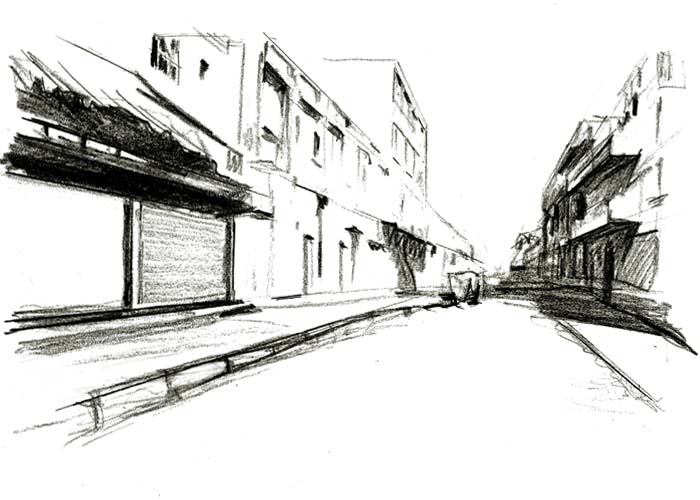 Example of One point perspective.